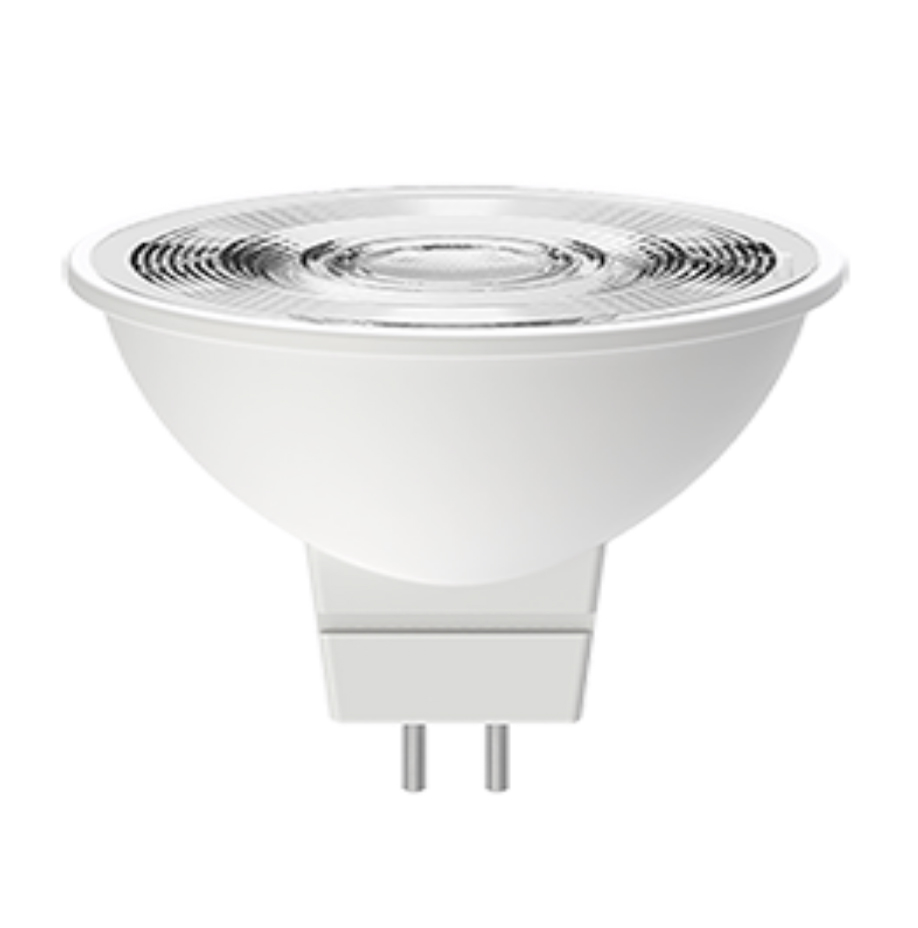 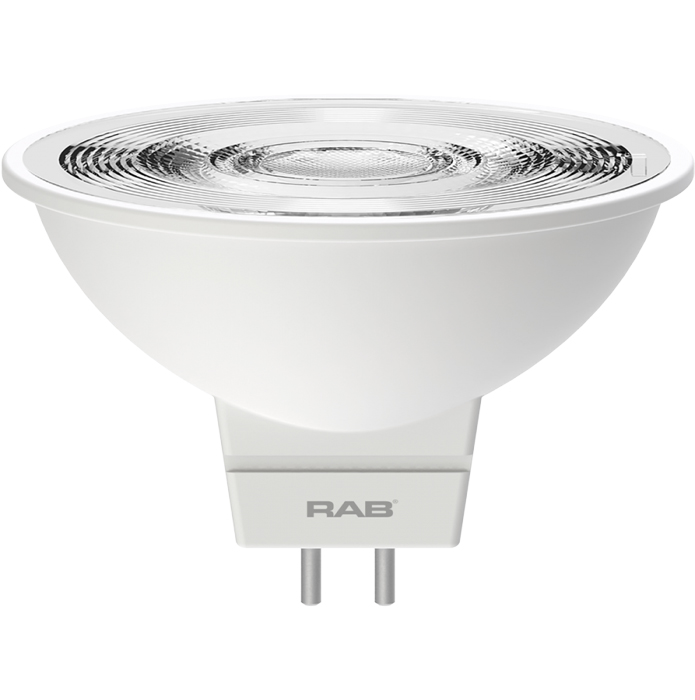 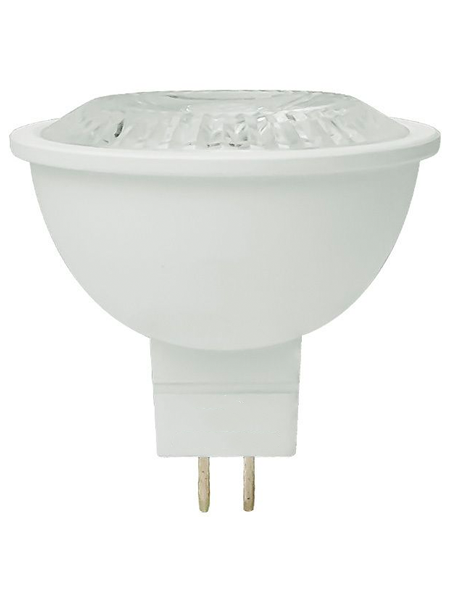 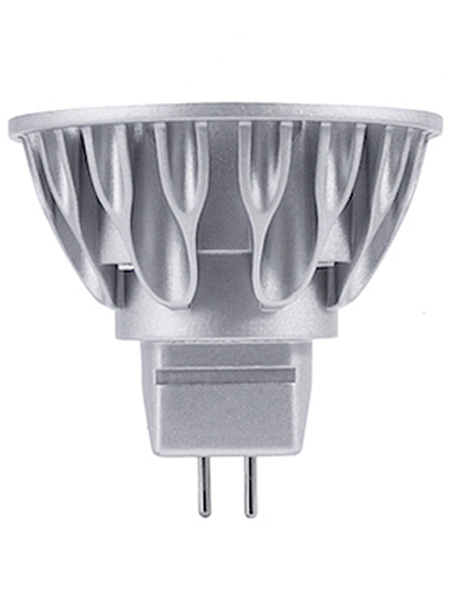 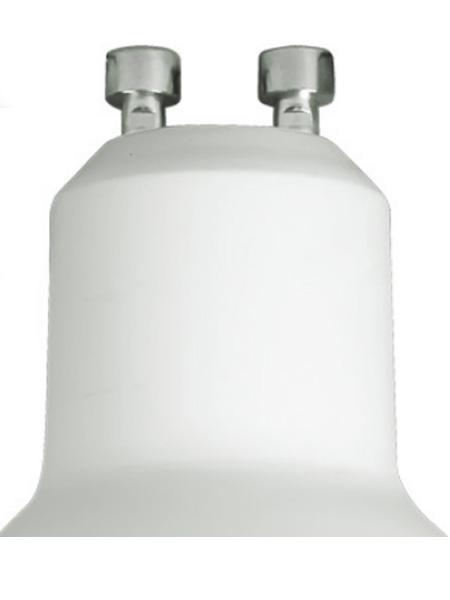 MR16 LEDs are high performance LED light bulbs, which are direct replacements to traditional Halogen MR16 light bulbs. They are RoHS compliant and 100% mercury free making them better for the environment.

Additional benefits include no UV or infrared emissions, relatively cool running performance, ability to withstand vibration (no filament), no warm-up time or waiting to turn on and no detrimental effects from rapid cycling on and off. They can also be used in motion lights and photocells.

LED MR16s have a wide range of beam angles:

Selecting the right light bulb and fixture for your application requires careful consideration of its Kelvin temperature. The color temperature can also help guide you in determining which fixture is right for each room. Whether you need an ambient source of light or one for highly-focused task lighting, keep in mind the following Kelvin ranges:

LED is one of today's most energy-efficient and rapidly-developing lighting technologies. Quality LED light bulbs last longer, are more durable, and offer comparable or better light quality than other types of lighting.  LED is a highly energy efficient lighting technology, and has the potential to fundamentally change the future of lighting in the United States.  Residential LEDs -- especially ENERGY STAR rated products -- use at least 75% less energy, and last 25 times longer, than incandescent lighting.But not all LED lights are created equal, here are a few things to consider when purchasing LED light bulbs or fixtures.  Try our energy savings calculator to find out excatly just how much your can save by making the switch to LED.  Shop LED lighting.